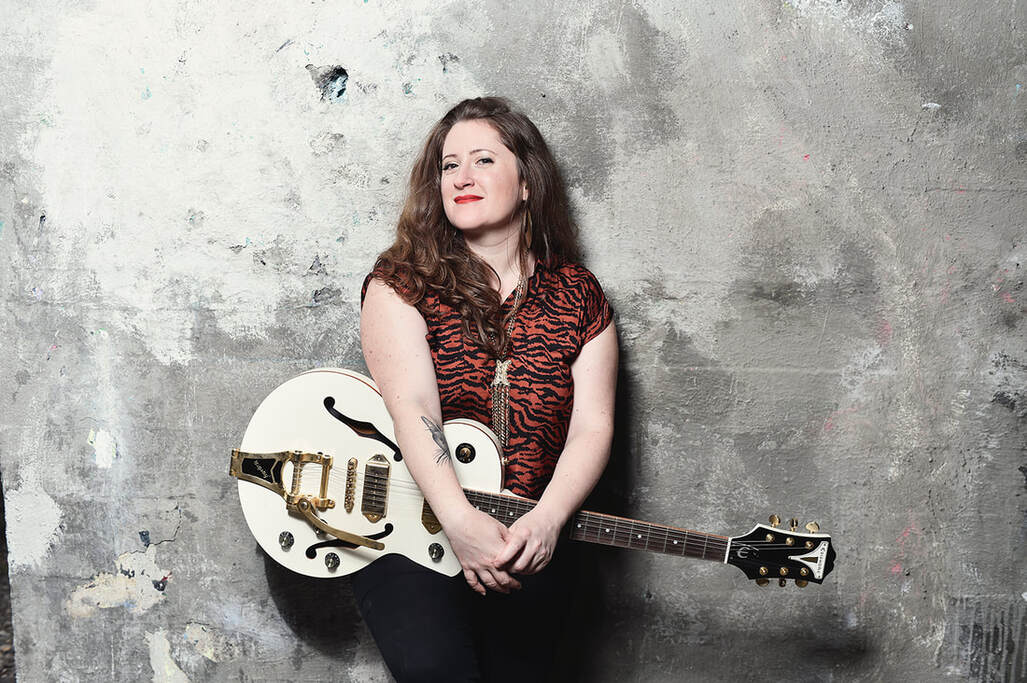 Across the vast seas of classical music, through the lush forests of folk and pop, and up the enduring mountain of downtempo ambient electronica, you will find IOKOKANOA. My music is characterized by its rich, vibrant vocal harmonies, orchestral instrumental-synth arrangements, deep bass-lines, and beautiful words.

My journey started over 20 years ago as an opera singer, and though I experienced and performed some of the greatest vocal operatic and song masterpieces of all time, there was a deep sensation, a constant drumming within telling me to walk a different path. In 2010 I came upon the first fork in the road and began my departure from an opera-focused career. I started writing My own music and committed to making my way up the mountain of my soul.

After 10 years of exploring and expressing, including a move from the United States to Berlin, Germany, I arrived in the divine chamber of my truest soul expression - and this is what you are hearing now - IOKOKANOA.

I was born in Berkeley, California, USA and grew up in an East Bay suburb in the San Francisco Bay Area. My interest in music showed itself at a young age. When I was 7, I was admitted to the world renowned San Francisco Girls Chorus, and performed with them for one season before quitting the ensemble to pursue more interesting little girl things such as blowing bubbles, playing with my little sister and our favorite stuffed animals, and swimming in the pool at home.

At 15, I returned to music with a keen interest and started taking voice lessons with soprano Pamela Hicks. It was at this juncture that I discovered my aptitude for classical singing and started my journey towards a career in music. I received a Bachelor of Music Degree in classical voice from San Jose State University in San Jose, California under the tutelage of Erie Mills. After that, I continued on to get my Master of Music Degree in classical voice from the College-Conservatory of Music at the University of Cincinnati in Cincinnati, Ohio, USA, under the vocal mentorship of Barbara Honn.

After finishing my studies in 2009, I relocated to Berlin, Germany, to pursue an opera career. Left to my own devices, it didn't take all that long to figure out that my true dream was to write and sing my own music. In 2010, I quickly pivoted my musical focus and started working on my own creations.

Though I focused on my own music, I was (and still am) a soprano member of the Extra Chor at the world-famous Deutche Oper Berlin. I've had the joy of participating in the opera chorus of Wagner's Lohengrin, Verdi's Aida, and Ravel's Daphnis und Chloé at DOB. I've also been a regular concert soprano soloist with the Brandenburgisches Konzertorchester Eberswalde and other projects now and again.

Before "Iokokanoa" was born, I had a band called Courage and Craft - a light-hearted indie band playing folk-americana style songs written by me. After one lovely EP, the band broke up and I started the next leg of my journey into the musical world which eventually became the Iokokanoa you know today.

I grew up surrounded by the classical arts. At home, music and art were part of daily life. My grandfather, among other family members, was a painter and the walls at home were adorned with dozens of family-made fine-art paintings spanning the late 19th to the mid-20th centuries. My dad is/was a semi-professional classical pianist, so listening to classical piano was a regular part of my home atmosphere. In any case, I grew up in a family that valued the arts, which made it easy (and almost expected!) for me to go into the arts as an adult.

In general, I grew up with rather eclectic musical influences. On one side, my Dad introduced me to Rachmaninoff, Chopin, Brahms, Liszt, Ravel, and Debussy through his own musical pursuits. On the other side, my mom taught me to love contemporary popular musicians like Joni Mitchell, Genesis, Sting, Dire Straits, Enigma, Enya, Loreena McKennitt, Shawn Colvin, Bonnie Raitt, Sade, and more. To round it out, I of course developed my own musical preferences as I got older, including a ton of 90s R&B like Boyz2Men, Mariah Carey, and SWV, followed by a deep love for electronic music a la Radiohead, Zero 7, Imogen Heap, and the like. In my adult life I gravitated towards musicians like Melody Gardot, Gretchen Parlato, Tina Dico, Lizz Wright, Jill Scott, and other music-goddesses. And most recently, I've become a bit obsessed with Vaporwave and its sub-genres - in this case more as a listener than a music maker. Through my classical training, I learned that the french impressionists like Debussy, Ravel, Faure, Poulenc, and Satie really resonated with me the most, as well as other classical composers ranging a broad time span such as Verdi, Richard Strauss, Alma Mahler, and contemporary choral composers like Eric Whitacre. All that crazy listing is to say: I've had a super broad spectrum of musical influence, which I'm sure shows up in my music in one way or another.

I've lived in Berlin since 2009 - currently residing and making music in the "kunterbunt" district of Neukölln, just south of the city center.

For a detailed look at the Iokokanoa Discography, see the MUSIC page.
Though I've been singing and performing for over 20 years, I've been active and releasing music as Iokokanoa since April 2019.

ON A PERSONAL NOTE

It goes without saying that love and gratitude are core “non-musical” elements to my musical expression. I utilize my deep connection to inner and outer worlds to feel the space from which the music comes, and uses this feeling of vastness to guide my compositions.

Besides music making, I am fiercely dedicated to personal growth and evolution, and a kind of non-spiritual spirituality. I have been blessed with perceptive skills which, with acceptance and practice, have allowed me to connect to other realms - ancestral, other-dimensions, inner- and outer worlds. These worlds guide me daily. I believe in and have experienced "other-worldly" things which defy our limited human logic and I am accepting of the fact that I know only a fraction about the true nature of life and the universe. I do, however, believe that love is our natural state of being - not an emotion - but a form. I also believe in the good of my fellow humans. I believe peace is possible and *almost* everyone on Earth wants it. Nature is essential to our well being - we are a part of nature, though we seem to have forgotten - but we're waking up to that fact.

Creatively, I feel extremely lucky to have my foundation in classical music. My training and experience have allowed me to refine the voice as an instrument which today enables me to express myself freely, with transparency, nuance, and a clear intimacy. The classical training provided me with a deep intuitive understanding of how music functions, how it is created, and what it, in its clearest form, can communicate to the listener - but at the same time, it has enabled me to be able to let it all go and just create for creation's sake. Though it took a while, I was able to branch out and find my own creative voice, which ended up pulling me away from opera and towards my own compositions. When I'm writing, I know the music is in its individual perfection when I feel simultaneously lost and at home. When the acoustic world created transports me to other places I was not expecting, yet I feel at peace, I know it’s right. I have a deep understanding that this music has a life, a Gestalt, of its own. It is its own being and once created, will live a life of its own, beyond me. I bow to that and am thankful to be able to create something that I find so beautiful.
Buy IOKOKANOA'S Music Here!